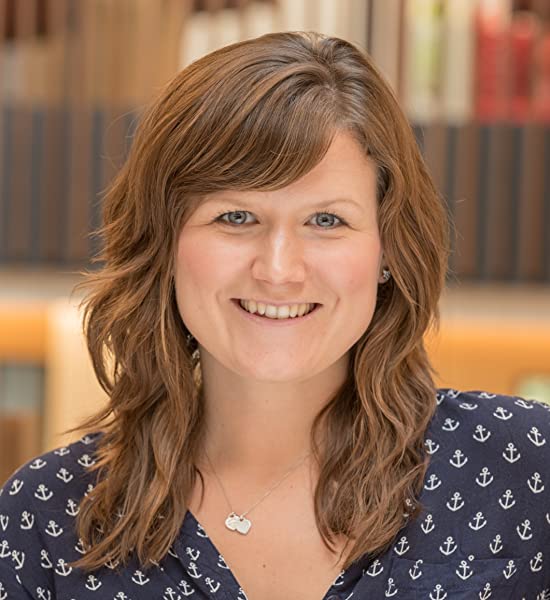 Dr. Becky is an astrophysicist at the University of Oxford, an author, and a very dedicated YouTube video creator. Her Youtube Channel has over 377 thousand subscribers and offers a wealth of info, publishing a new science oriented video each week.

Her published works include:

Dr. Smethurst has recently been awarded the Royal Astronomical Society's Winton Award for 2022 in recognition of her research:

Dr Smethurst has made major advances in the field of galaxy formation and evolution. The key discovery made by Dr Smethurst was to overturn the longestablished view that galaxy mergers are the main process in driving galaxy evolution along with the formation and evolution of supermassive black holes. She undertook a statistical sample of quenching activity in a large population of galaxies that contained active galactic nuclei (and hence growing supermassive black holes) and found that quenching activity was prevalent in low-mass, isolated disk galaxies, which are not expected to be the products of mergers. Further study of the supermassive black holes in these galaxies showed that they were 100 times more massive than predicted by classical arguments. This critically shows that non-merger processes are sufficient to grow supermassive black holes and furthermore these can drive active galactic nuclei outflows. Her observations from the Keck facility showed that the outflows have extremely large velocities, far greater than the escape velocity, thereby providing a disturbing force to the ISM and in so doing disrupting and quenching star formation. This has led to the understanding that the majority of supermassive black hole growth in the Universe is due to merger-free activity and this has now been incorporated in cosmological simulations. -- Royal Astronomical Society (Visit the RAS YouTube Channel)